Putting next generation positioning technology to the test

FocalPoint Positioning are pioneering the next generation of positioning solutions for smartphones, wearables and vehicles in all environments.

To showcase the power of their technology, we developed a demonstrator app that put their software to the test in a head-to-head with existing wearable solutions. 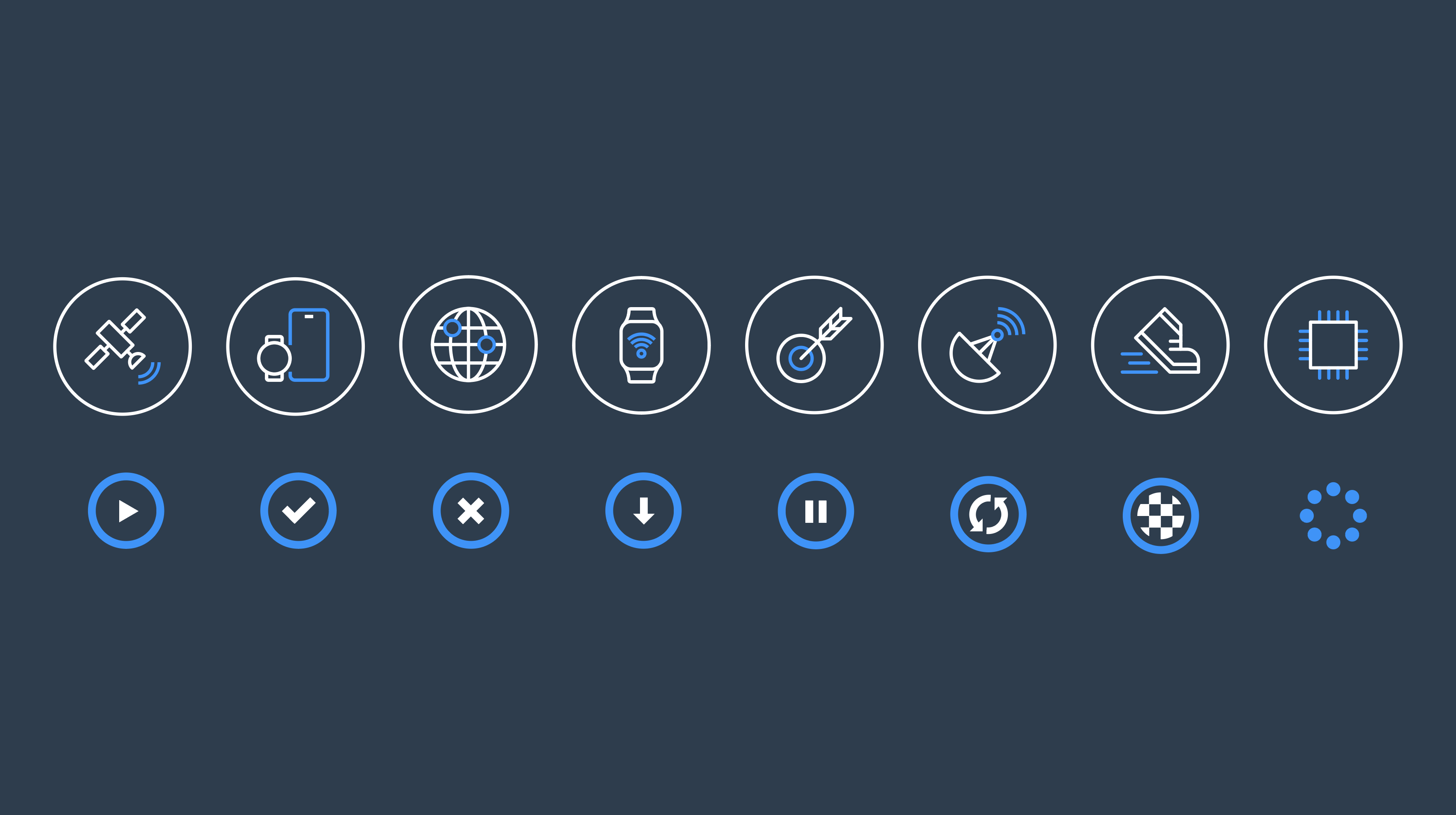 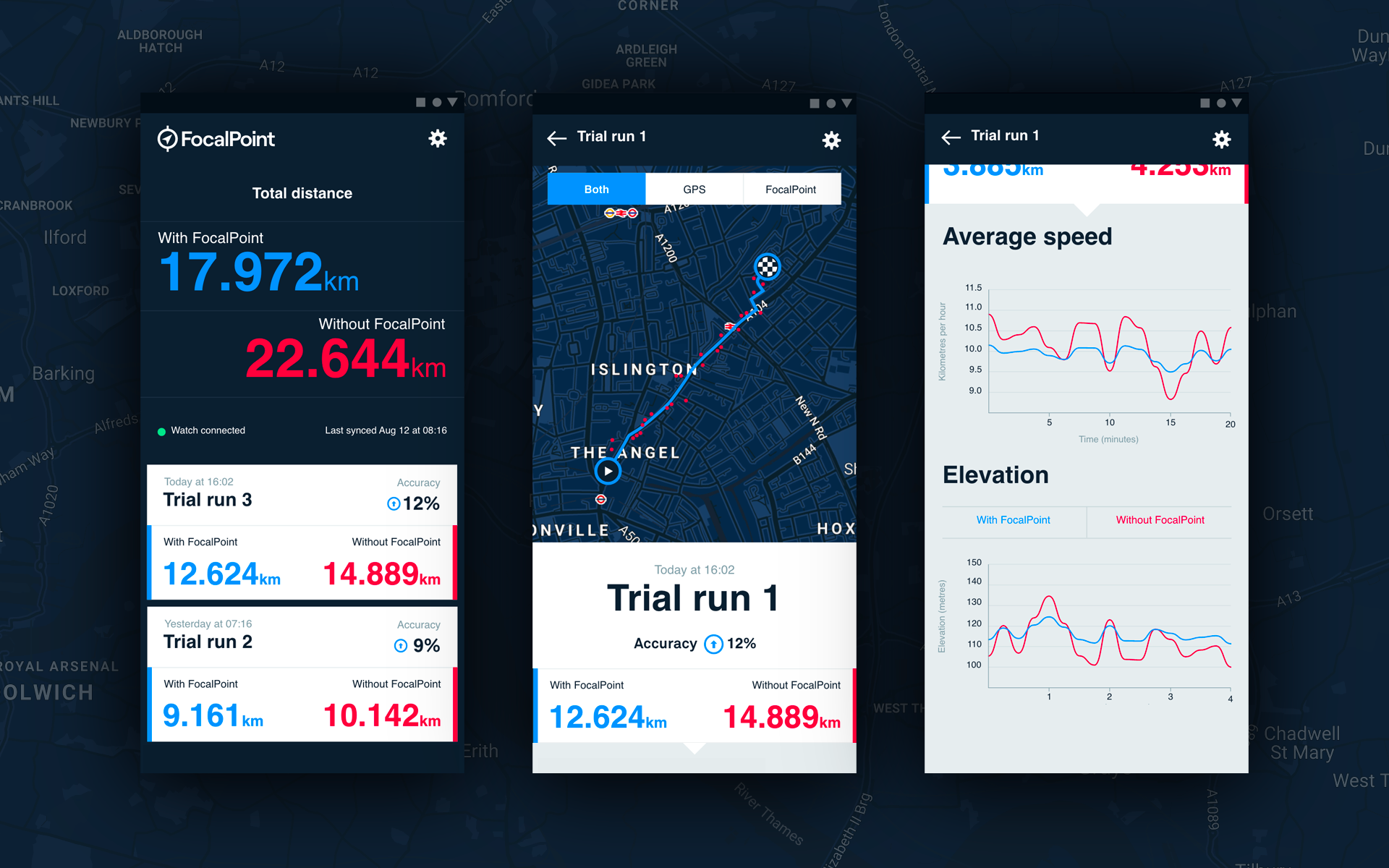 GPS is one of the marvels of the modern world, and a technology that powers the apps and services that we use every single day. From fitness wearables, to car navigation, over a trillion dollars of the US economy and over 800 billion euros of the European economy currently depends on real-time positioning information. But the pinpoint accuracy of the devices in our pockets leaves a lot to be desired.

Using an Android powered Fossil watch, we put FocalPoint’s technology up against the wearable’s native navigation system, developing a running app that tracked your run in real-time. The display animated with 2 contrasting readings–how far the watch thought you’d gone, along side FocalPoint’s more precise analysis.

At the end of a run, users could sync their watch with the mobile companion app. Simple to setup and connect via Android Wear, the app visualised their routes and offered detailed analytics to compare and contrast the accuracy of FocalPoint’s algorithm with the device’s native sensors.

One build, any OS

Built in Flutter, our apps were designed to be deployable on both iOS and Android, giving FocalPoint the maximum device reach possible from a single codebase. 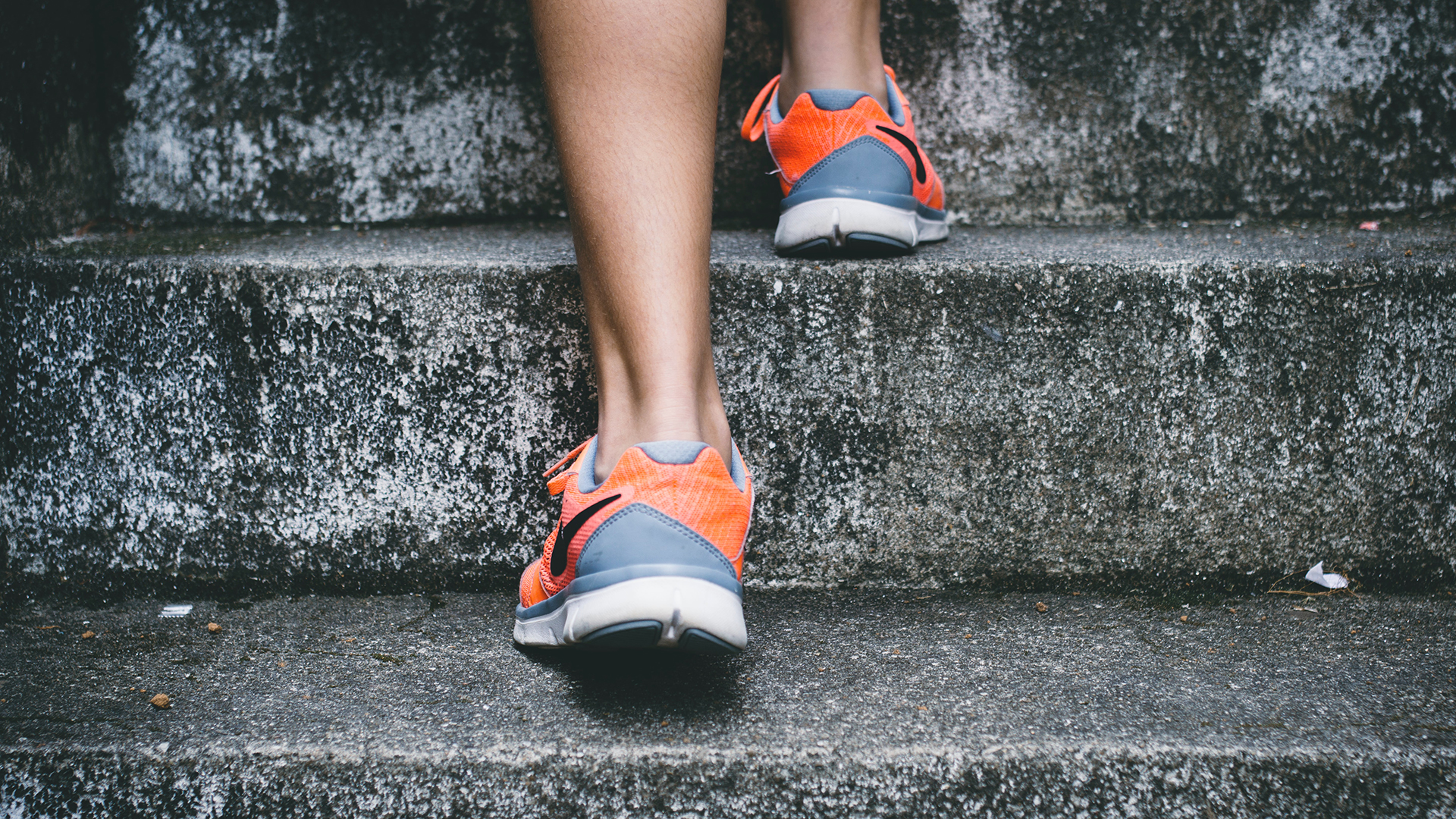 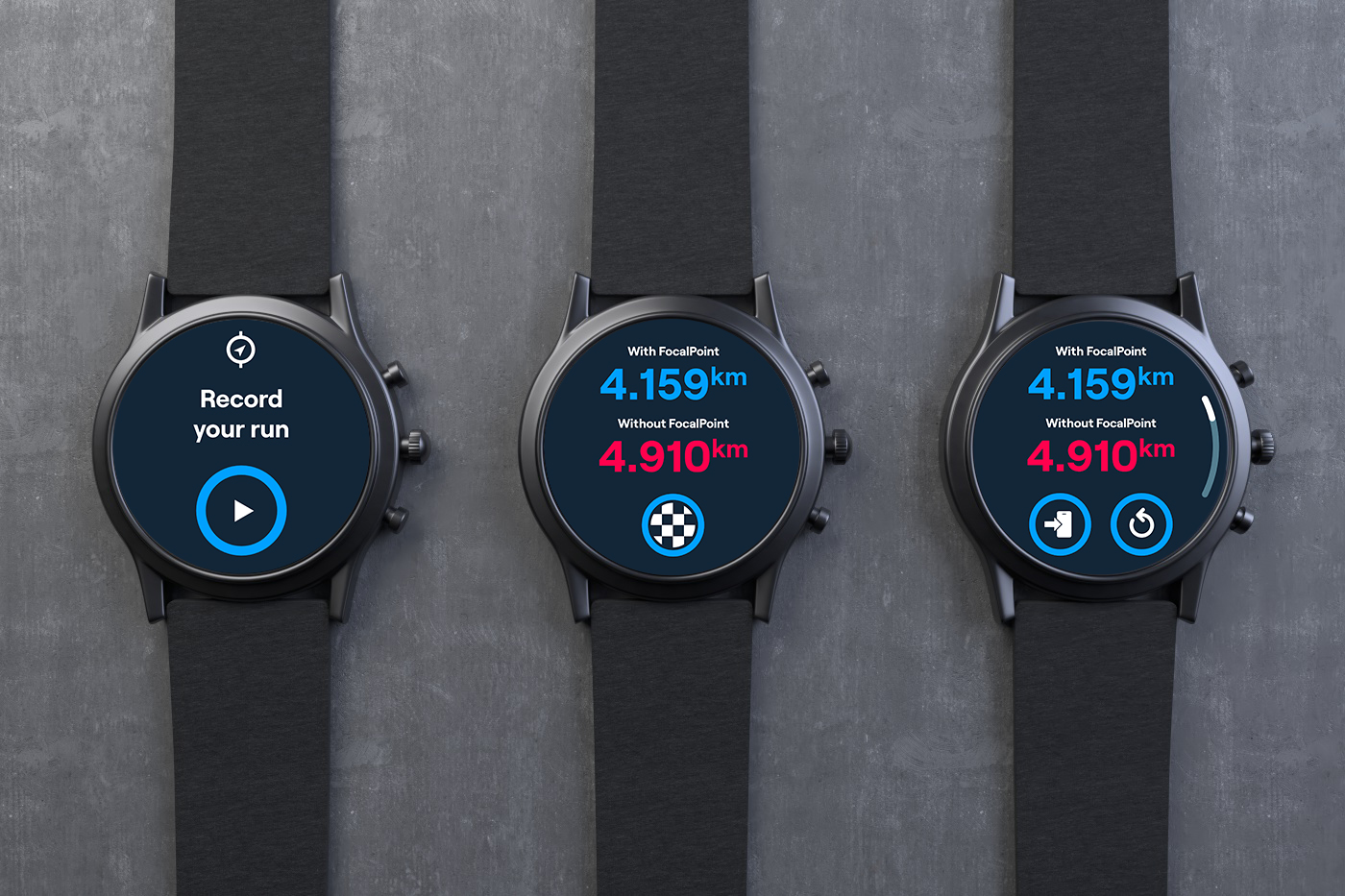 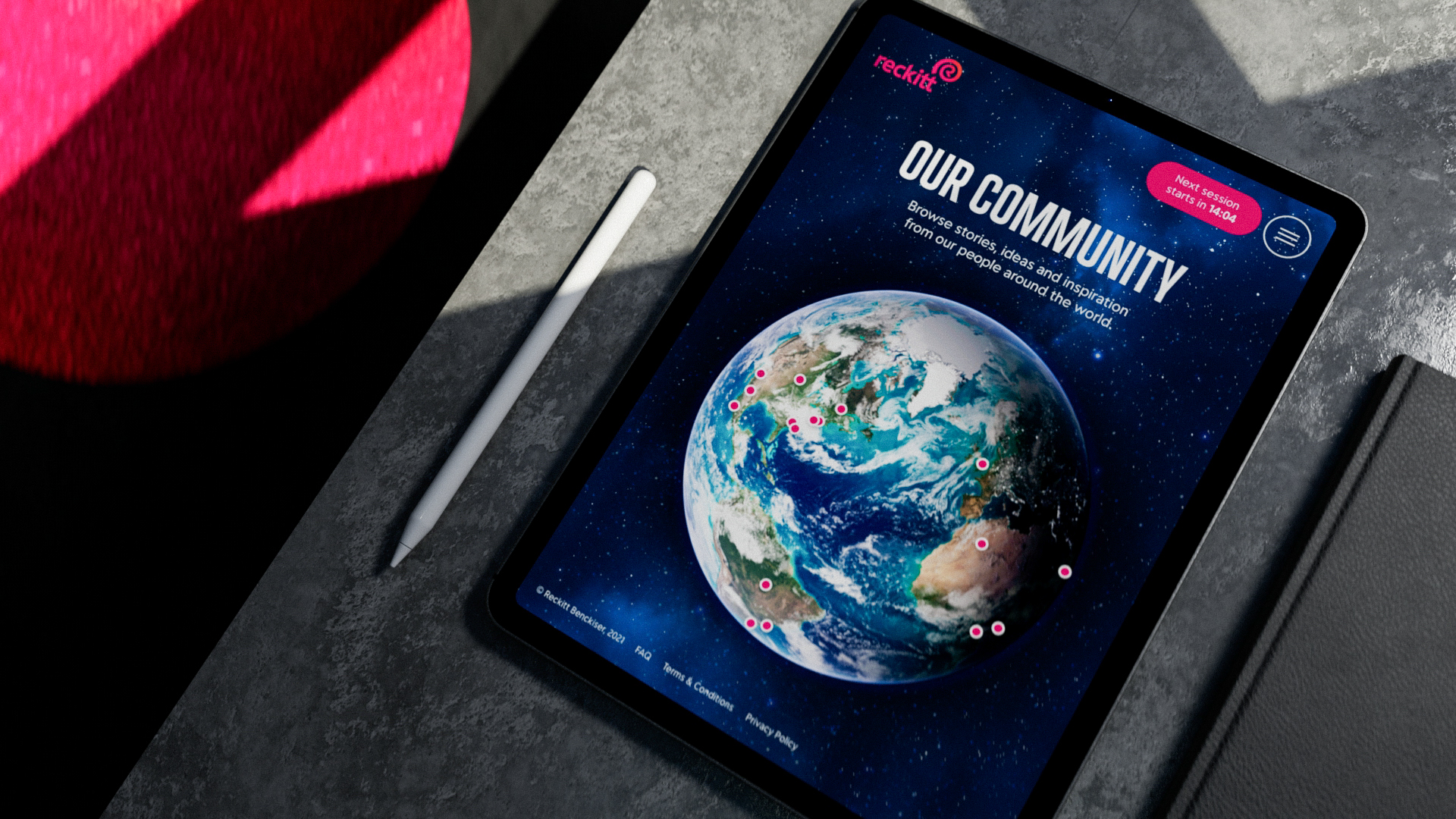 Connecting a global community of leaders. 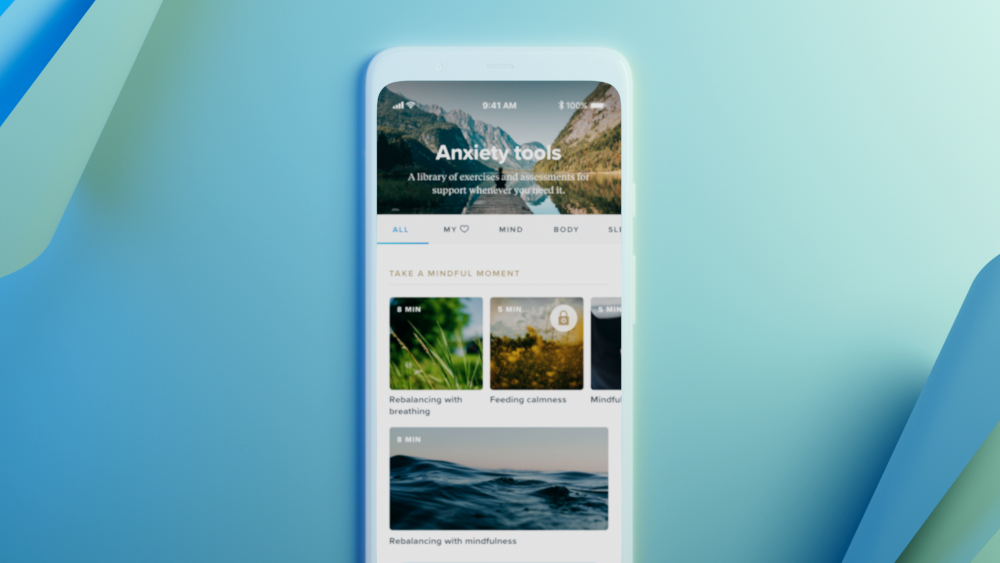